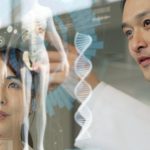 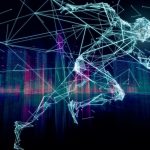 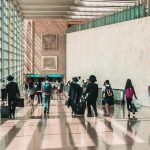 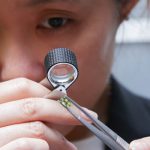 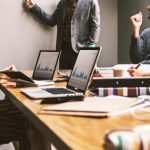 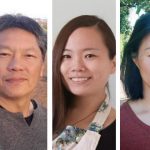 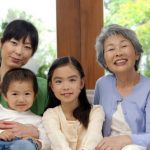 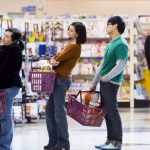 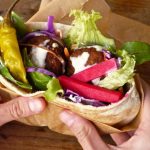 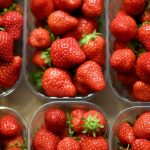 The third word that I learnt in the Israel during my early years here was ‘Balagan’, which means ‘Mess’. Israel people are very active. They decide quickly and act quickly. Sometimes they do this without enough good planning, just to start. Then things became very messy – ‘balagan’. “So we’ll fix it later…. It will be OK….It’s not the end of the world.”

Japanese are very diligent and accurate people. Responsibility is a necessity. Sometimes there is too much of the Samurai spirit to take responsibility personally. Often it is better to have some balagan, to be more relaxed. Often you see this on TV in discussion programmes. Everybody is talking at the same time. It can also be the way in meetings. But eventually things calm down and one person takes control. So, in fact, there is order in ‘balagan’.

Israeli are exciting people. They want to express their opinions as early as possible, as forcefully as possible. I’ve learnt about the positive effects of ‘balagan’. It can bring surprising results.